A Sentence on the other Sabrina 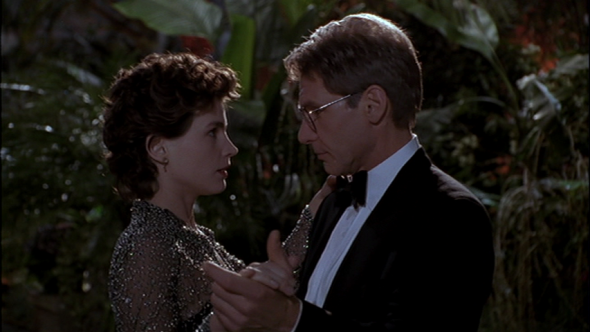 Yeah, it may not be that one, but this effort – adaptation, really (it is a play, people) – from Sydney Pollack that captures some of the most comedic performances of Harrison Ford and Greg Kinnear is thoroughly enjoyable to watch, thanks to setting the right tone and mood, a script that stands on its own two feet, and enough tributes to the old one to acknowledge that it’s simply a different film, though it must be admited that the casting of the principal character was a mistake.

Older: It Happened One Night
Newer: Thank You For Smoking

One thought on “A Sentence on the other Sabrina”