When there’s no time for thinking, let alone writing, time will be made for quickies.

Gran Torino (dir. Clint Eastwood): Great, small movie. Eastwood is a competent director and as an actor, no one plays him better than himself. Has been called everything between “a sleeper hit” and “Dirty Old Man Harry.” Anyone remotely attached to the Christian tradition seems to like it a lot, for obvious reasons. It must be admitted that a slightly less cliched priest character is refreshing. On a social/ethnic/cultural level, it can be applauded for spitting at racists as well as self-proclaimed “progressives” who despise everything traditional and old-fashioned. 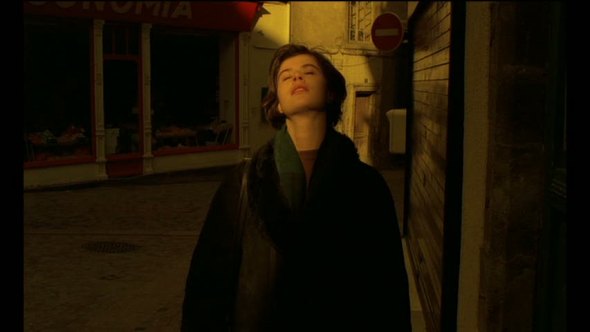 The Double Life of Veronique (dir. Krzysztof Kieslowski): Much more to come, dv. Another Kieslowski masterpiece that dwarfs basically everything that’s popular in cinema nowadays. Beauty and death are somehow wed into a reluctant but unbreakable relationship. 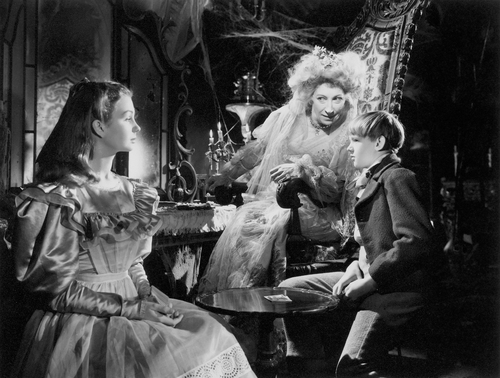 Great Expectations (dir. David Lean): The work of a master in the hands of another master. Lean’s late career epics work not because he was an epic director but because he had the sensibility of an old-school British (viz., non-Hollywood) director. Other than those little old technical blips one finds in these older Kingdom films, this is basically flawless, even the casting.

In Good Company (dir. Paul Weitz): Every so often it’s healthy to remember what the masses find funny, admit that Topher Grace is kind of funny, and give Dennis Quaid (the poor man’s Harrison Ford or Kevin Costner) a proverbial slap on the back for sucking it up and maintaining his career.

Star Trek IV: The Voyage Home (dir. Leonard Nimoy): They say II: The Wrath of Khan is best, but they take Trek too seriously. This one is best, not least because it’s the funniest, returning its characters back to the 60s, including even a dose of nuclear paranoia. They moved Monterey to San Francisco, they thought Leningrad would still exist in the 23rd century, and they got away with some serious history-altering. But with Spock swearing, McCoy back in control of his marbles (more or less), and Chekhov demanding directions to the “nuclear wessels,” it’s quite worth it.

Avanti! (dir. Billy Wilder): A silly movie that is, in its way, perfect. Billy Wilder is a master journeyman at this point. Jack Lemmon (like Eastwood, above) plays himself to a T. And instead of death and beauty coexisisting in reciprocated harmony (above again), we have death and comedy, with a slightly more tentative hold on one another. It’s post-code AND in Italy, so along with Wilder finally being free to unveil his actresses (along with Lemmon), the moral of the story is that it’s perfectly acceptable (even admirable) to cheat on your spouse, as long as you do it consistently with only one other person.

One thought on “Quickies, Vol. I”