Unfortunately largely remembered as Hitchcock’s experimentation with 3-D technology, Dial M for Murder is a film that stands strong on its own. Peter Bogdanovich, who seems unable to talk about Hitch without poorly attempting the great director’s manner of speech, mentions that Hitchcock insisted that a cinematic adaptation of a stage play needs to be faithful to its source material in style if not in form. Bazin had a heyday with this idea, but Hitchcock here transforms the play into a film in a uniquely cinematic but still distinctly stagey kind of manner. The camerawork is reminiscent of Lifeboat in particular, which, like Dial M, takes place almost completely in one very cramped environment. Somehow the audience never feels bored after over 90 minutes “in” such an enclosed space. While never bored, the audience does experience some of the claustrophobia that the films’ characters feel. Same goes for Rope, which shares more thematic similarity with Dial M than Lifeboat. One imagines that Edgar Allan Poe’s short story “Tell-Tale Heart” had to be a favorite of Hitchcock’s, concerned as it is with not simply murder but the overwhelming and overtaking sense of guilt that follows even the most careful killer. Hitchcock enjoyed depicting murders, to be sure, but the real pleasure he got out of these stories came from watching the psychological downward spiral of the evildoer. In order to do this, he lets his audience watch every aspect of the murder process: from premeditation to implementation to aftermath. 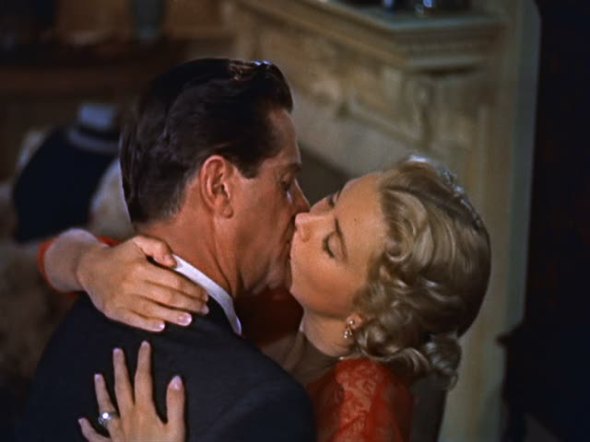 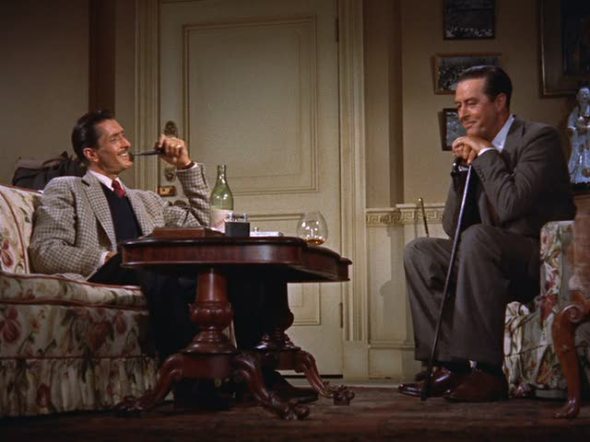 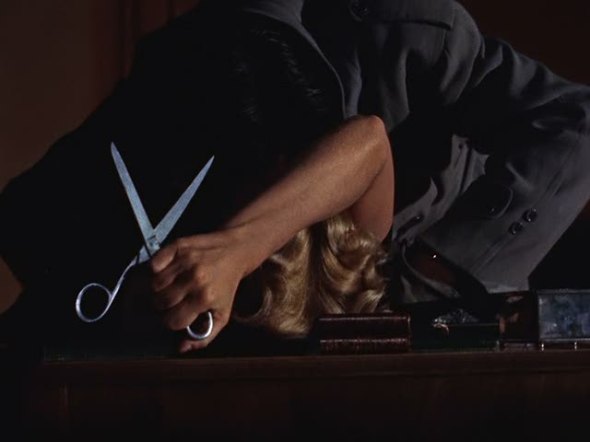 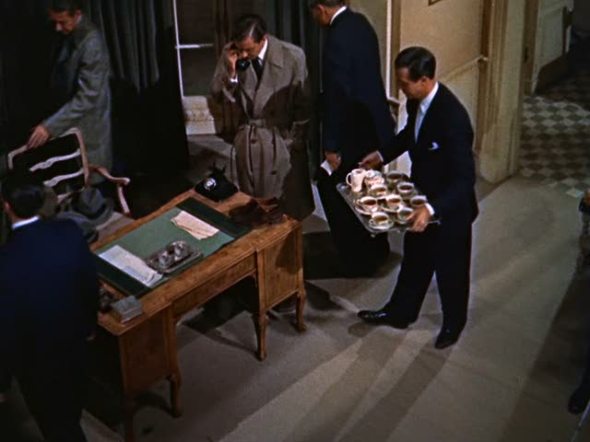 One thought on “Dial M for Murder”