Casablanca: A Case of Do or Die

Where is ze falcon?

Another Stanford Theatre viewing, doubled up with Singin’ in the Rain. Unfortunately this was a little while ago and there was already too much there to deal with in one sitting. Striking what a gray film this is, in every respect. Bogey worked so well as the quintessential war/postwar American hero, difficult as it is to pin him down as simply “good” or “bad.” This is certainly why he and noir fit together like peas in a pod, but of course Casablanca can’t be so pinned down, either. That opening shot of the spinning globe, camera slowly zooming in on northern Africa, gives that sense of history and geography that is all too real considering the events of those times. It’s the other side of the world; we don’t even see the Western Hemisphere in this shot, but the story is about an American and how he participates in events of global magnitude so far from home. There’s hardly another American character (or even actor) in this film, other than Sam, of course. Maybe no other American film so beautifully and movingly captures the patriotism of another nationality – French in this case. The singing of the French anthem in the bar means to give you goosebumps, and it succeeds if you have a soul. All these are just a sample of the things that stand out over a week after the viewing. Gonna have to do this one again, and soon. 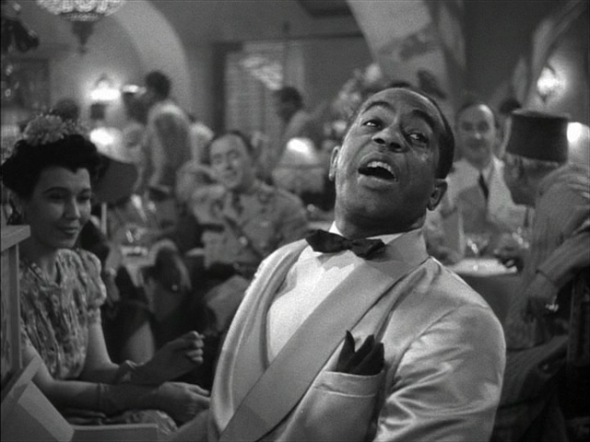 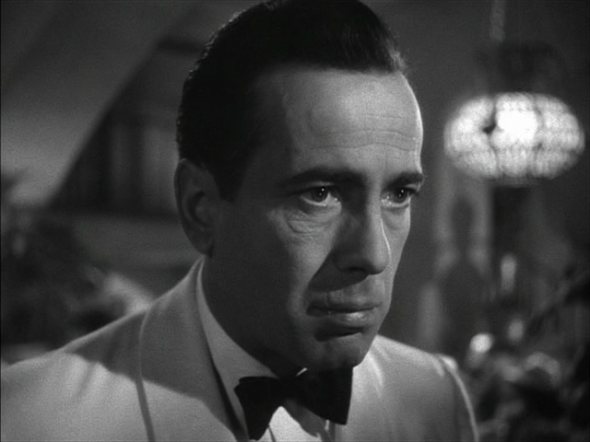 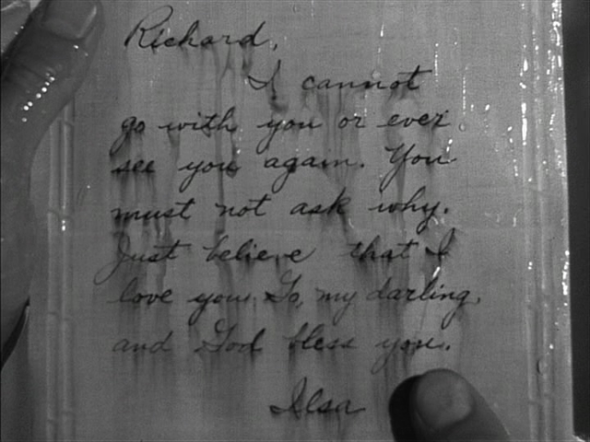 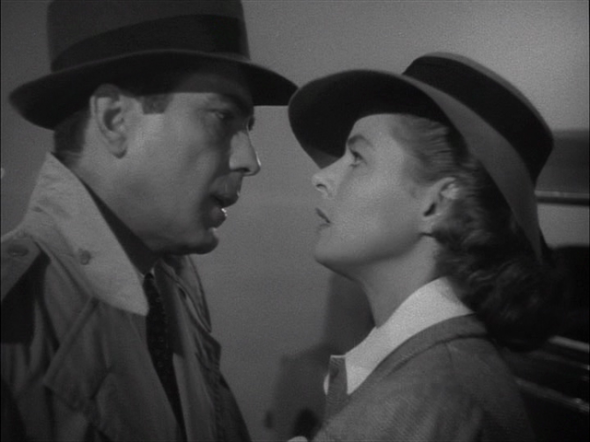 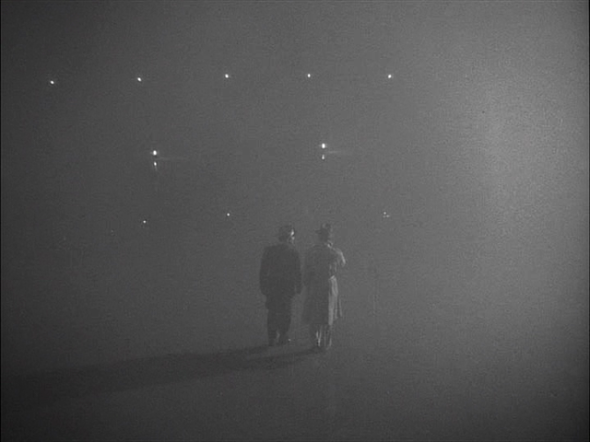